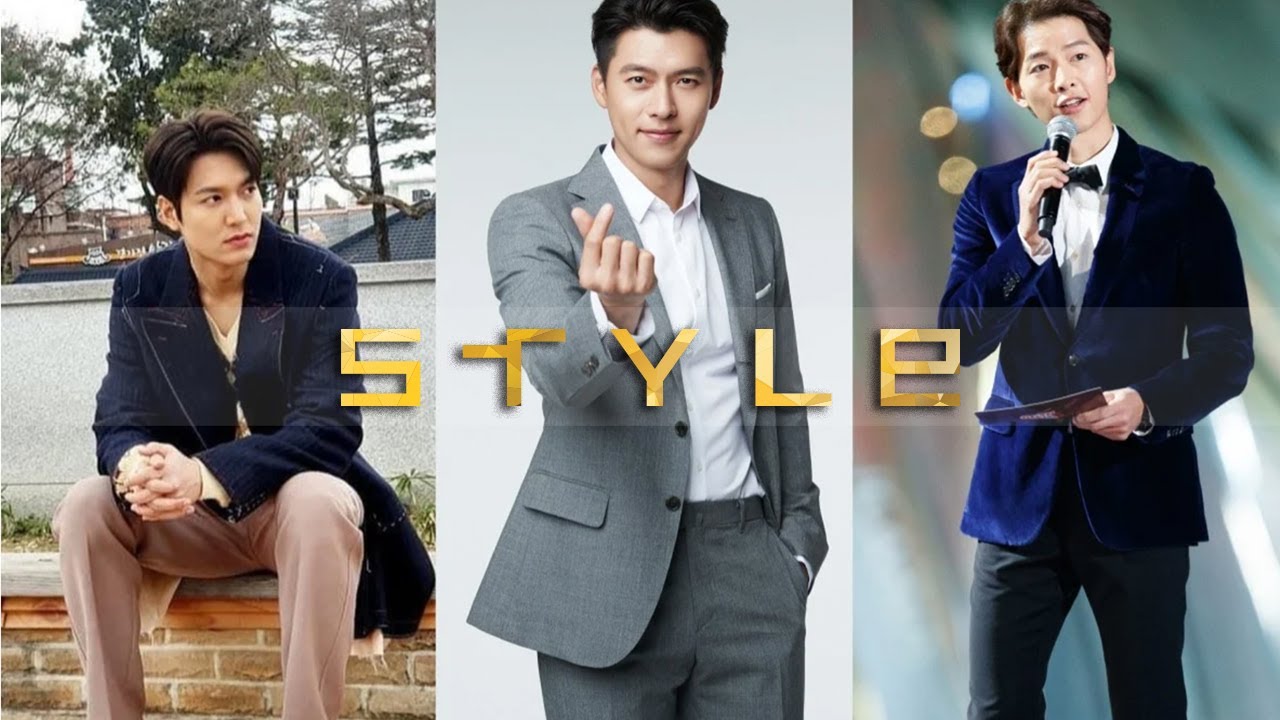 From It’s Okay to Not Be Okay’s Kim Soo-hyun to Crash Landing on You’s Hyun Bin and The King: Eternal Monarch’s Lee Min-ho, these are the top-earning actors in South Korea right now – and this is how much they earn for every single episode

Kim Soo-hyun has been collecting hearts since long before It’s Okay to Not Be Okay dropped on Netflix, while Hyun Bin has been inundated since Crash Landing on You and Song Joong-ki and Lee Min-ho are never far from the headlines. But when it comes down to it, who is actually the top biller though?

From veteran actors to new hallyu heartthrobs, we list Korea’s highest-paid TV actors based on estimated earnings, the dramas that made them popular and their significant acting awards.

Explore the A-list lifestyle with our newsletter.
Sign up at

4 thoughts on “Revealed: Lee Min-ho, Kim Soo-hyun or Hyun Bin – who earns the most?”